Andy Murray becomes the first British man to win a major since Fred Perry in 1936!  His victory comes off of the Olympic Gold Medal win at Wimbledon. 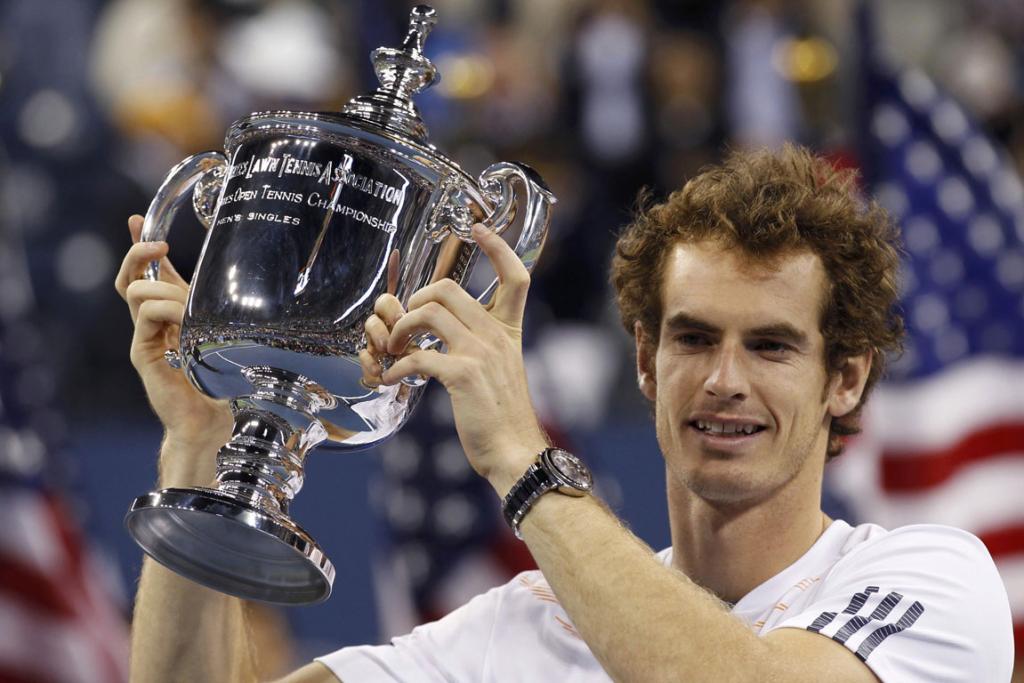 Serena Williams won her fourth U.S. Open and 15th Grand Slam title in the best women’s final we can remember (it was the first one that went three sets in 17 years). 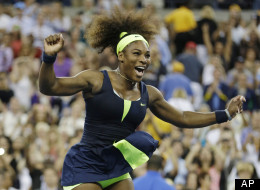