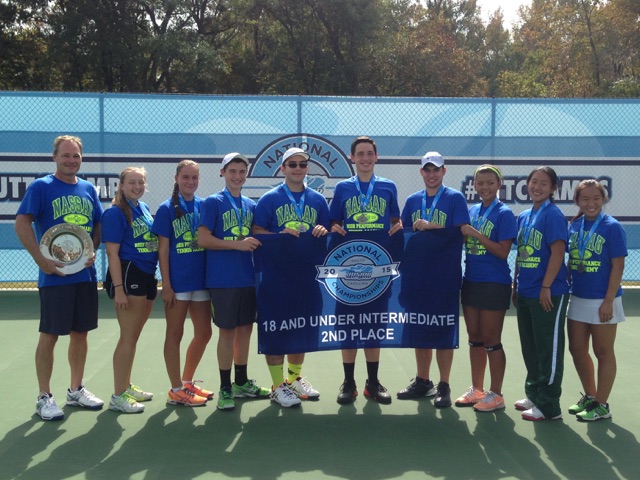 Nassau Godz N’ Goddezzes competed at the 2015 JTT National Championship beating teams from Texas, Puerto Rico, Minnesota and Virginia before succumbing to Maryland by only 2 games in the finals.

The team consists of players from 4 Central New Jersey high schools including Montgomery, Princeton, Hillsborough and West Windsor.   Five of the players participated on a team that played in the 2012 JTT 14 and Under National Championships.