History Made at the 2013 Championships at Wimbledon

In a straight set victory, Marion Bartoli beat Sabine Lisicki of Germany in the Women’s singles final.  Sabine Lisicki was expected to win after taking out big seeds on her way to the final including Samantha Stosur, Serena Williams and Agnieszka Radwanska. 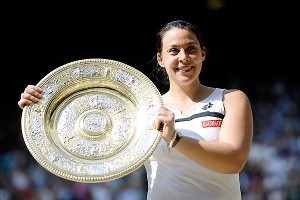 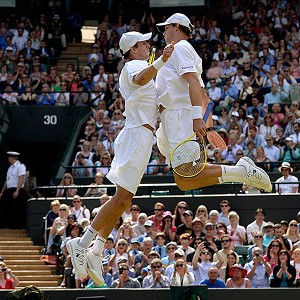